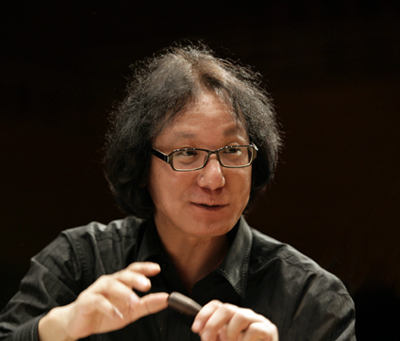 His energetic artistic activity both as a soloist and as a leader of chamber orchestra has been acknowledged by numerous awards such as "Nanpa Award"(1987), "Musician of the year Award"(1990), "Musician of the Month" , "Korean Musicians Prize"(1991), "New Renaissance Award" at the 17th World Peace Youth Culture Festival in Osaka, Japan from Italian ISG (1997).
He was awarded "The Greatest Music Award of Korea"(2007) for his contribution to korean Music and Society by giving numerous Chamber Music Concerts.
He published many recordings, such as "Apres un Reve", Beethoven Sonatas "Spring & Kreuzer", "Violin in Sweet Dream", Wieniawsky - Violin Concerto No.2.

After serving as a Concertmaster at the Seoul Philharmonic Orchestra for 15 years, he is now soloist and director of Seoul Sinfonietta and professor of music at the University of Seoul. 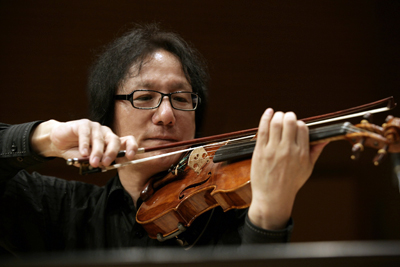